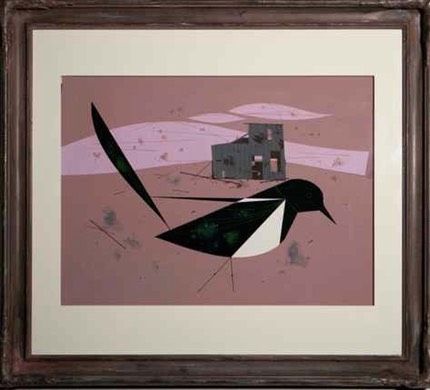 Medium : Gouache and Cut Paper on Illustration Board

Gay, braggartly, pilfering, the Magpie is the Capone of the Plains. He puts up a half-bushel, two door, reinforced-mud ranchhouse and has the shortest of widowhoods - up to twenty-four hours. He goes formal to every meal but never bothers to read the menu, being no food snob. From him come the tenderest of filial utterances, but his loud-mouthed yackety-yack in a crowd of male companions is unprintable. He imitates humans - at least, he learns to talk like one. 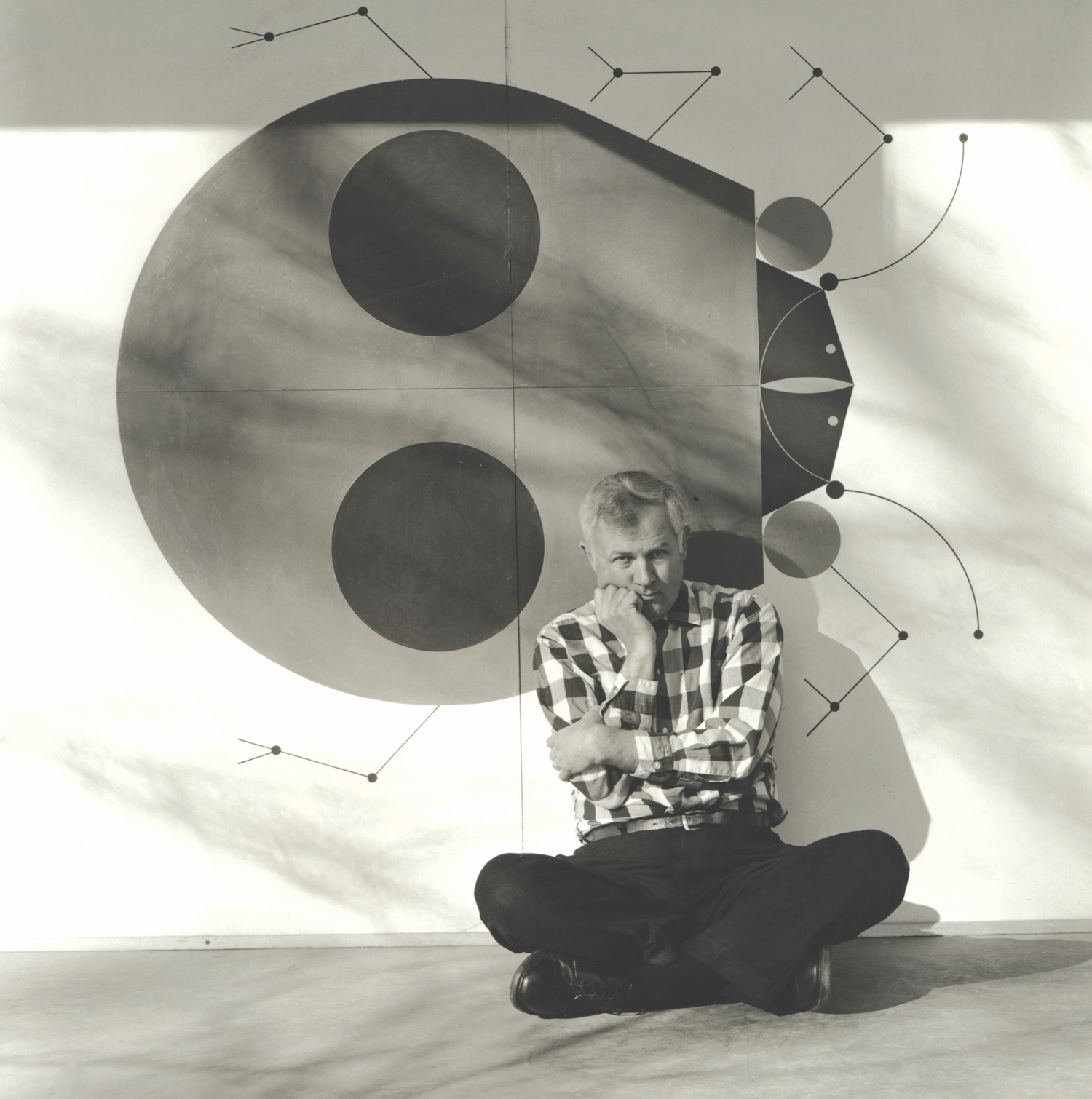